A gun buyback program that has resulted in the collection of more than 1,200 firearms with one week to go will cost taxpayers up to $750,000, according to a report that will go before council this week.

The three-week program, which runs through May 17, is part of a number of initiatives aimed at addressing gun violence that were approved by city council following a deadly shooting in the city’s Greektown neighbourhood last summer. 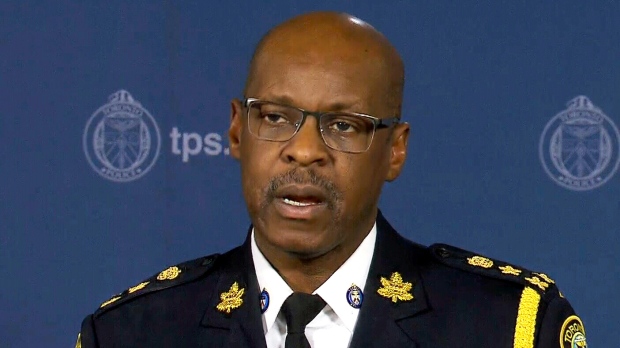 While the final cost of the gun buyback initiative will depend on how many guns are collected, council will vote this week on a $750,000 increase to the Toronto Police Service’s 2019 budget to help cover the costs of administering the program.

According to a staff report, the bulk of the money is going towards the cost of compensation with about $50,000 set aside for other costs, such as transporting and processing the collected firearm, destroying them and promotion for the initiative.

“The buyback initiative facilitates the removal of unwanted firearms from the public and promotes active public involvement in community safety. It also provides an opportunity to communicate a number of public safety messages in relation to firearm ownership and community safety in general,” the staff report notes.

As of Friday a total of 1,235 firearms had been collected as part of the gun buyback program, including 419 handguns.

That number significantly exceeds the 500 firearms that were collected during the last gun buyback program held by the Toronto Police Service in 2013.